To date the greatest Australian Naval tragedy took place on 19 November 1941, when  HMAS Sydney II lost its battle with the German auxiliary cruiser Kormoran. 81 men from the Kormoran were killed and 318 survived, all of the 645 men on the Sydney II, were lost at sea. This Memorial event will be the last time that living ex Sydney Sailors, present Sydney (v) Sailors, descendants and relatives would have a chance to travel to Denham for the milestone anniversary, as the next one being the Centenary is in 2041. A relative has named this as “The Final Chapter” for her and her family.

A carefully curated program to fit this milestone anniversary

Find out all the ways you can travel to Denham

Want to be involved, either as a business, volunteer or take part in the Memorial March 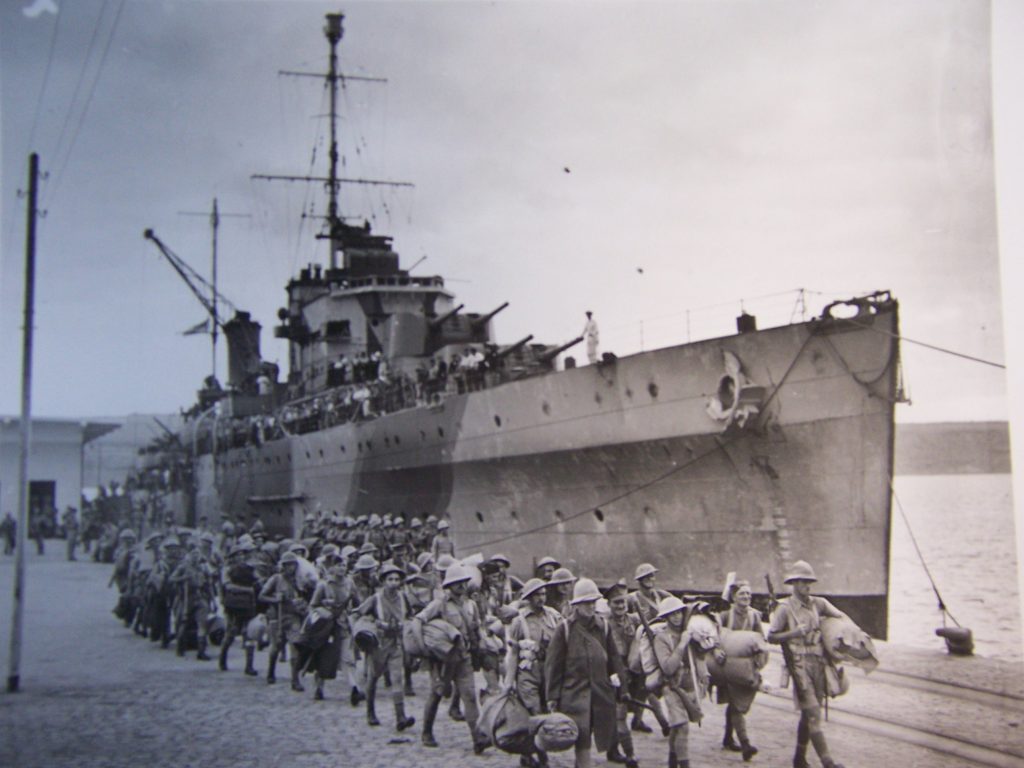