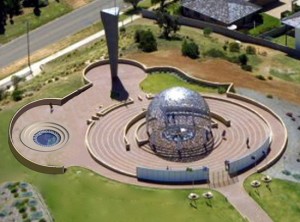 This website is filled with information about the Memorial, how it started, who designed and built it, image galleries of the individual components that make up the Memorial including symbolism, original sketch designs,their constructed, installation on site and dedication services.

The project to build the HMAS Sydney II Memorial was initiated by the Rotary Club of Geraldton. The Rotary club started working on the project, through their HMAS Sydney Memorial Steering Committee on July 1, 1998. The club was joined in its quest by the City of Geraldton, the Shire of Greenough, the Batavia Coast Maritime Heritage Association and the Mid West Development Commission.

The then Governor of Western Australia, Lieutenant-General John Sanderson, A.C., was the patron of the Sydney Memorial project.

The Memorial was dedicated on the 18th November 2001 and the Eternal Flamewas lit on the 19th November 2001, 60 years to the day after the tragic loss.

On the 21st May 2009, The Australian Government announced that the HMAS Sydney II Memorial in Geraldton, Western Australia, had been recognised as a National Memorial 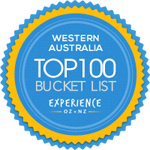