History of the Silver Gull Sculpture

The Rotary Club of Geraldton, in 2001, launched the production of 645 Limited Edition solid Silver Gull sculptures in aid of the 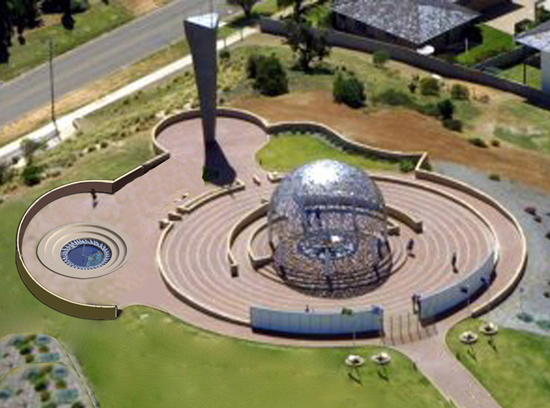 Memorial which were hand crafted and designed by the Memorial Artists and designers , Joan Walsh-Smith and Charles Smith. Its design is based on the ‘ silver gull ‘ symbolism from in The Dome of Souls, representing the 645 souls lost on HMAS Sydney II and also incorporated this year, 2011, in the design for the Pool of Remembrance also known as the 5th element commemorating the finding of the ship.

The full Limited Edition of 645 solid Silver Gull Sculptures were not all sold during this time. Consequently The Rotary Club of Geraldton are now re-issuing the remaining numbers of the original Limited Edition in aid of the Pool of Remembrance Project.